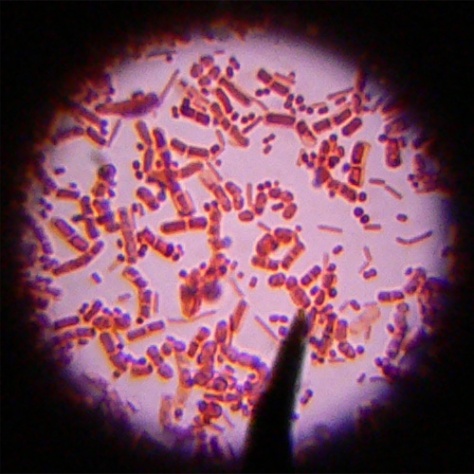 The problem, which has become global in scope, is that a few years ago certain medical equipment frequently used during cardiac surgery was contaminated with bacteria in a German manufacturing plant.  The contaminated equipment was then shipped to hospitals in the United States.  Unfortunately, hospitals have used this equipment for years without properly cleaning and disinfecting it, thus exposing countless patients to a dangerous pathogen called non-tuberculosis mycobacteria. And because mycobacteria is a slow growing organism, most patients don’t even know they have been infected until they become sick or incapacitated, which can take many months.

The contaminated medical equipment is frequently referred to as a heating-cooling system.  The purpose of heating-cooling system is to keep patients either warm or cold during surgery to optimize the chance of successful surgery.  These machines are routinely used during open-heart surgery.  A German company called Sorin Group (now known as LivaNova) manufactured a popular model known as the Soren 3T heating and cooling system.  The Soren 3T’s were sold all over the United States, including in Pennsylvania.

Beginning in 2011, a number of reports began filtering in about patients suffering from unusual mycobacteria infection after heart surgery.  The risk of a mycobacteria infection from heart surgery is normally very low, so a cluster of new cases was alarming.  The one common thread among these cases was that a Soren 3T heating system was used during surgery. In July of 2014, Soren sent a letter to a number of medical facilities using the 3T model that outlined important information about reported mycobacteria infections.  The letter notified hospitals about the problem and recommended strict adherence to the company’s cleaning and disinfection protocols.

According to a recent FDA release, Soren discovered that the mycobacteria contamination originated in its plant in Germany.  In other words, these machines were contaminated during production and sent to medical facilities already colonized with dangerous bacteria.  Compounding the problem, evidence is beginning to emerge that these machines were not being properly cleaned by hospitals.  Thus, the mycobacteria was permitted to colonize the machines and potentially infect countless patients during surgery.

The nature of a mycobacteria has made this recently discovered crisis even more dangerous. Mycrobacteria is notoriously slow growing and subtle.  Often patients do not feel its effects until months after exposure. This is very dangerous because it allows the infection to grow and spread over time. Without intervention with antibiotics, these infections can become a major health risk. Patients who received valve replacement surgery are at particularly high risk because the bacteria can grow on the valve and eventually break off causing a potential stroke or even death.

James Goslee is a trial attorney in Philadelphia and can be reached at https://jamiegoslee.com/about/

Thoughts and Observations on the Law by James Goslee